Xiaomi has certainly opted not to be left behind, releasing multiple different devices sporting an inflated megapixel count. Of these, the Redmi Note 7, its budget champion, is the cheapest.

The first thing to say is that the Redmi Note 7 certainly doesn’t feel cheap, but then neither does the Moto G7 Power. In other words, phones are getting better at blending in, and the difference between flagships and budget models is getting thinner and thinner. It means that you have a screen that dominates the front of the device, punctuated by a teardrop notchlette that houses the front-facing camera. The bezel is pretty thin all the way around, barring a slightly thicker chin – but even this isn’t much more than a couple of millimetres.

It must be said again, the Redmi Note 7 is a collection of megapixels with a phone attached. Hidden within its rear camera housing these sit, in theory gathering buckets of data. In the day to day, the camera does function a little differently - instead gathering information from four pixels at a time and combining them.

This means that despite the jaw-dropping megapixel count, image output is generally limited to 12MP, but benefits accordingly from improved dynamic range and low-light performance. 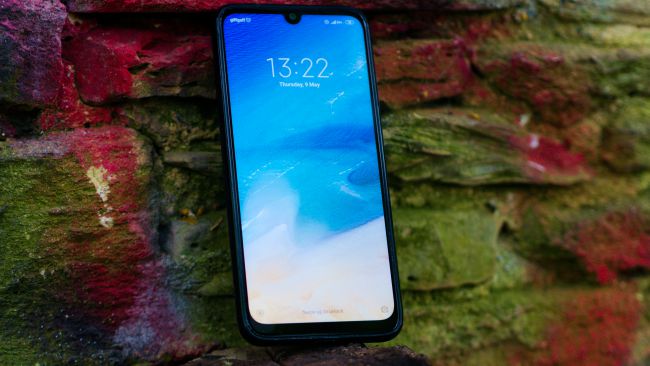 From the front, the Redmi Note 7 is every inch a modern smartphone. Sporting an insignificant teardrop notch, the display covers almost everything, really giving that immersive experience. And at 6.3 inches, it is a large panel, though it doesn’t really feel it due to the slim body.

The sides of the device are made from a glossy plastic which isn’t quite as premium as the likes of the stainless steel rails on the iPhone XS, but still maintains a relatively durable feel. One small concern is the fact that the plastic is glossy, meaning it will pick up scratches as though they’re going out of style without the included TPU case. 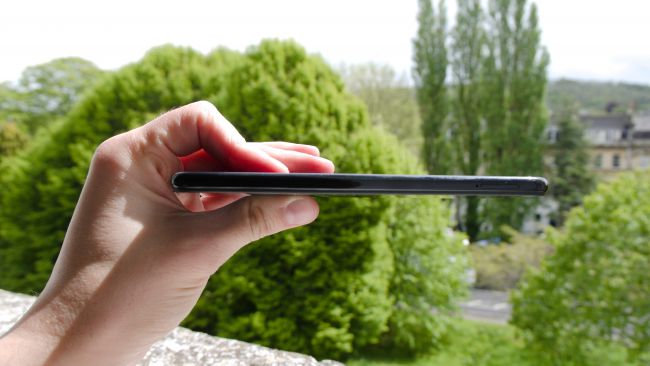 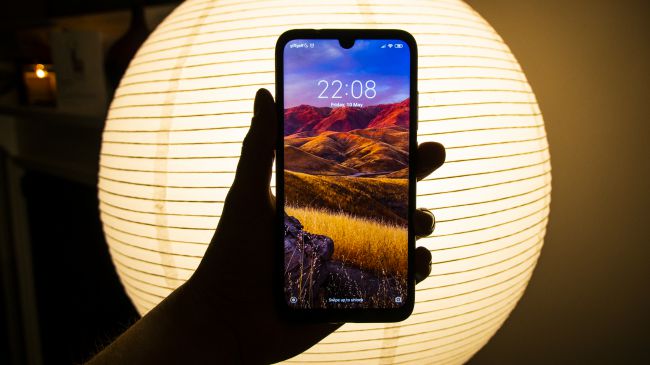 At 6.3 inches, there is little else to notice on the Redmi Note 7 at first glance other than its massive screen.

With only a small notch cutting in, this is a panel made for watching videos and consuming content. At 1080 x 2340, it is also sharp enough to please all but the most ardent of pixel peepers while also offering a resulting bump in battery life over QHD+ phones.

The brightness does go high enough for most situations, a direct hit from the summer sun will see legibility vanish. And while it is possible to tune colors mostly to your liking using the screen calibration tool, out of the box a strong blue cast is obvious in the whites. 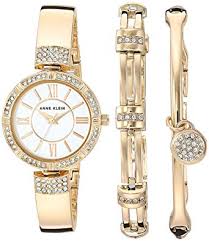 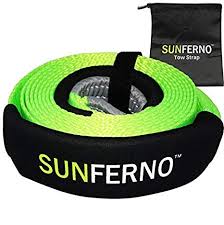 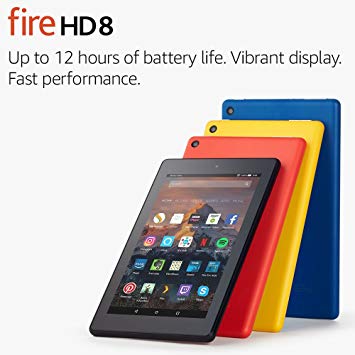