We understand that smoking is not for everyone, but the iQOS promises to deliver a cleaner way of smoking, and personally I see it as a stepping-stone in giving up altogether. 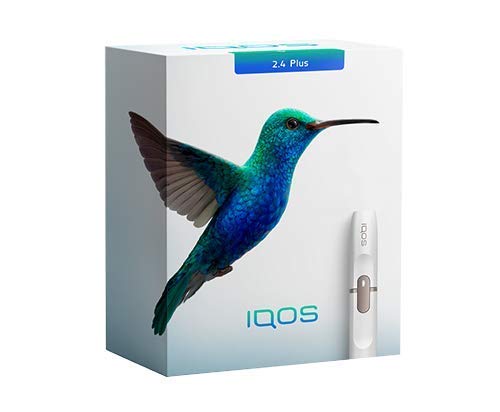 Today we will be taking a good look at the iQOS (I Quit Ordinary Smoking) tobacco heating system by Philip Morris. The 2.4 Plus comes in a sturdy and attractive cardboard box. Lifting the top off reveals the usual plastic tray with the two main components resting snugly in their little nests – the portable charging case (PCC), and next to it the actual holder. 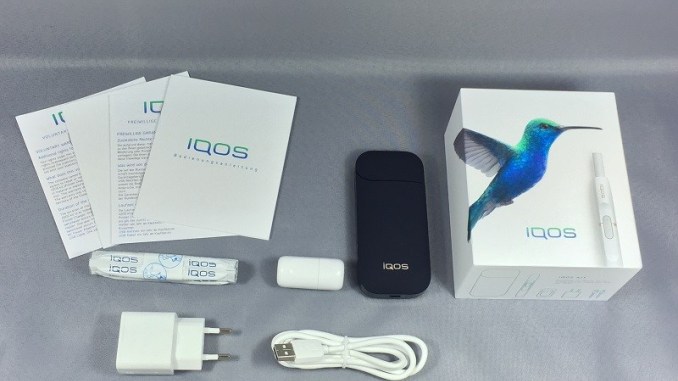 At the heart of IQOS are sophisticated electronics that heat specially prepared and blended tobacco. IQOS heats the tobacco just enough to release a flavorful nicotine-containing vapor but without burning the tobacco.

Here’s the key point: the tobacco in a cigarette burns at temperatures in excess of 600°C, generating smoke that contains harmful chemicals. But IQOS heats tobacco to much lower temperatures, below 350°C, without combustion, fire, ash, or smoke. The lower temperature heating releases the true taste of heated tobacco. Because the tobacco is heated and not burned, the levels of harmful chemicals are significantly reduced compared to cigarette smoke.

How does IQOS work? 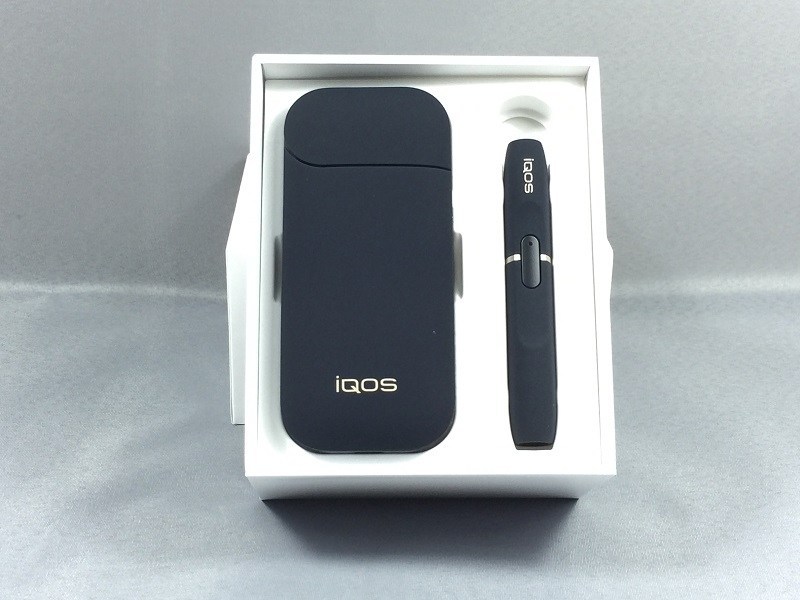 Charging of the carry chargeris done via a micro-USB connection, with a full charge taking just over half an hour. Full charged, the carry charger can charge the holder (which you place into the carry charge and shut the lid) over 70-80 times (that’s equivalent to nearly 4 packs of cigarettes. The holder takes around 3-5 minutes to charge, and once the indicator on the carry case shows the holder is charged you can insert a heat stick and smoke away. The holder will heat up the heat sticks for about 3 minutes, it doesn’t sound long but the amount of nicotine you get is enough.The heat sticks when being heated up smells and tastes like burning sweetcorn, leaving a lingering husky taste in the mouth. Having used the iQOS primarily at home instead of smoking ordinary cigarettes, I’ve noticed my flat now smells much cleaner without the previously musky smoke smells.

Cleaning of the iQOS is much like a ritual, expect to clean it out on a very regular basis. Removing the top part of the hold you will need to get rid of any residue tobacco, otherwise you will not be able to insert another heat stick. The internal workings of the heating element within the holder should be cleaned every few days, or you risk the element burning out.

I see the iQOS as a great stepping stone in helping me quit smoking entirely, but because of the how fragile it is, how hard it is to get it serviced, and the scarcity of buying another one (took me 2 months), I’m only using it at home. 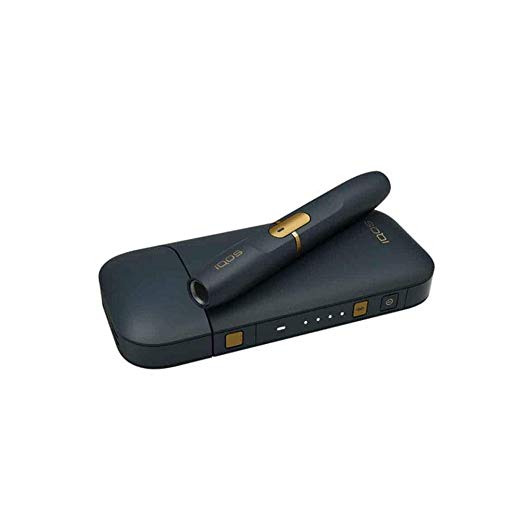 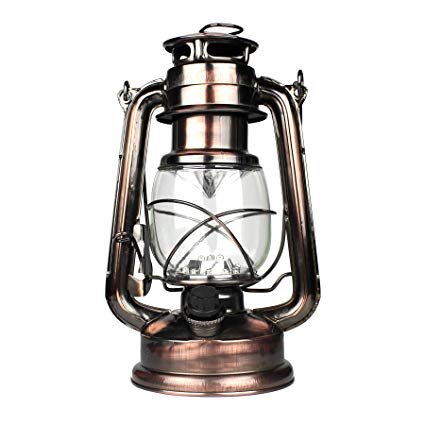 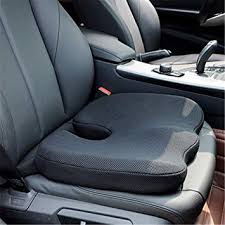 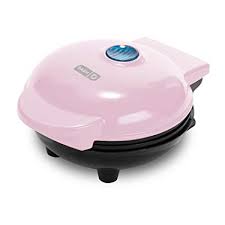